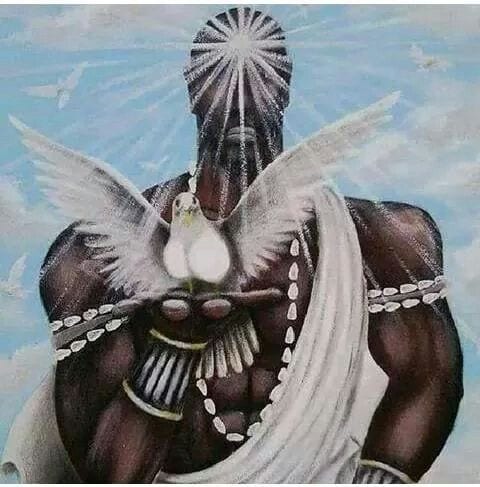 About a week ago, I began to sense the presence of the King Of Spades. There was a subtle feeling of dread in my heart that something serious was approaching – something so serious there was going to be dire consequences connected with it. My weekly result (using Robert Camp’s software) was the King of Spades […]

Born On The Same Day

“This Is Us” is a new series airing on NBC about people who share the same birthdays and similar experiences. Sounds like Cardology to me and I can’t wait to see it. Judging from the 7 million views this trailer has, neither can the world.