A Deck Of Cards, Changed My Life 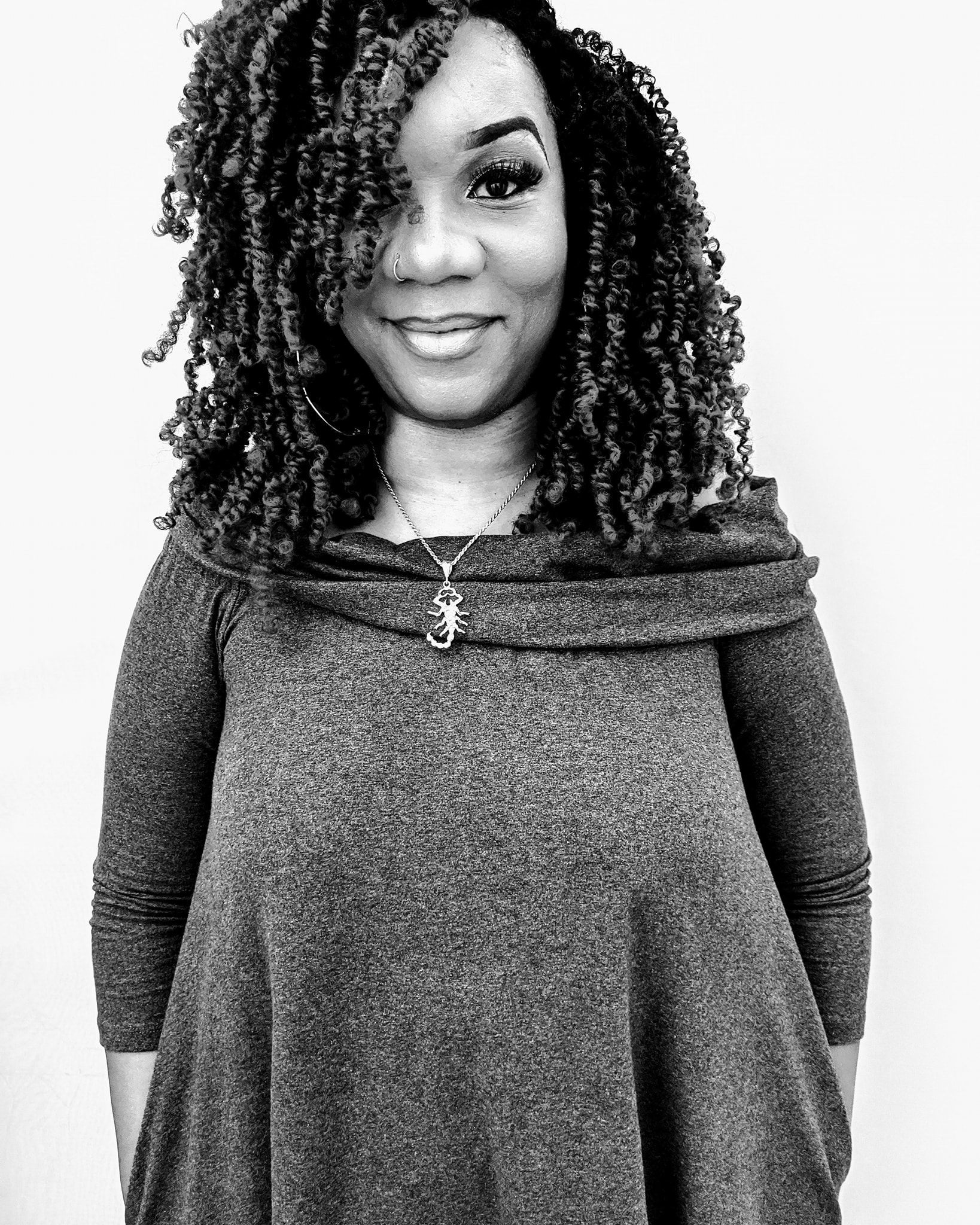 Years ago, I received a reading from a woman that changed my life forever. I didn’t know at the time that it was the very thing that was going to transform my life into Aquarius Maximus.

I am the mother of 8 children, and the last decade of my life has been a roller coaster ride filled with adventures. I am a Data Scientist, Founder of a cryptocurrency named Guapcoin, and a successful Web Developer that has built websites for celebrities like Samuel L Jackson and Steve Harvey. That one afternoon however  truly set me in a totally different direction.

During my journey I became an avid Astrologer, Tarot Reader, and delved deep into my own intuitive abilities but it was something about the playing cards that captured much more than just my fascination. As a Scorpio 4 of Clubs I like to dig deep into the mysteries of life, and my mind is always searching for tangible truths that I can firmly adhere to. I’m not one to “believe” in just anything, I used to call myself a “factologist” because I am only satisfied with things that I can back up with some sort of verifiable evidence.

As the years flew by digging deeper and deeper into the cards had become almost an obsession. It wasn’t until about 2 years ago that it dawned on me that these cards are the living embodiment of the Law of Attraction. The Law of Attraction seemed like a fad, until I pieced it together with the cards. It was a huge moment for me, because I didn’t feel at the mercy of fate anymore. I began to feel as though I indeed have some control (not all) of my destiny and this blueprint in front of me would be the secret to how I would play my hand, and play to win.

Nowadays, I spend my time devoted to Cardology and as a Founding Member of the International Association of Cardology. I thank God for this tool and I hope to share it with the world for the rest of my days.